I LOVE cooking.  More specifically baking.  It’s where my ❤ calls home.  But developing recipes can have its stressful moments when things don’t work out either quite or even anything like you’d intended.  There aren’t exactly tears and tantrums but there is much phooing and throwing of hands in the air.  And maybe an occasional swear word.  Or three.  But I had SO MUCH fun making these Death by Chocolate Cupcakes! 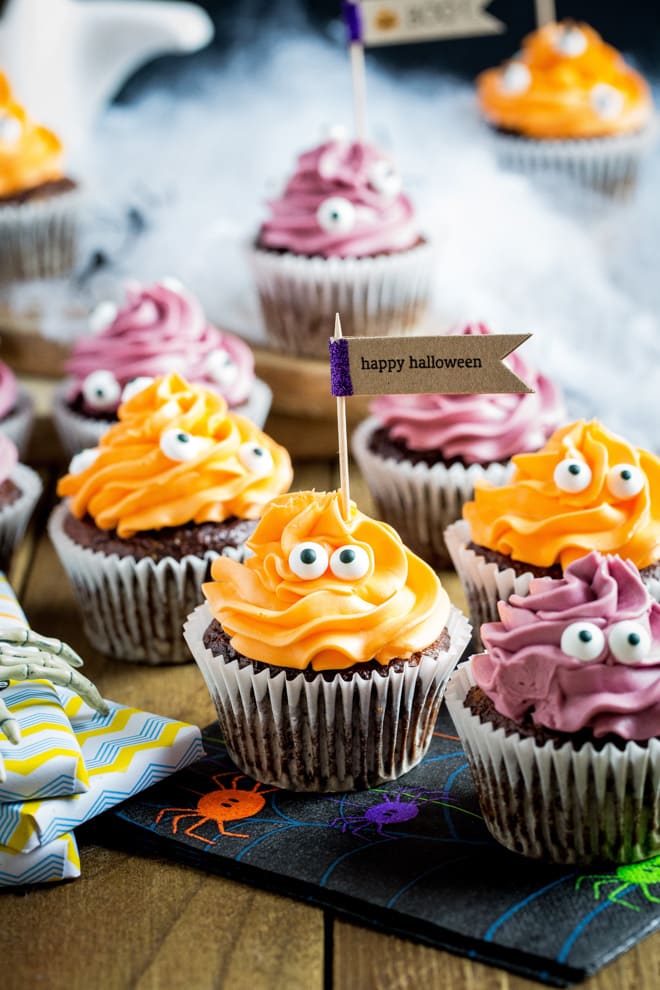 Mostly from just attaching the eyes and seeing my little monsters come to life!! 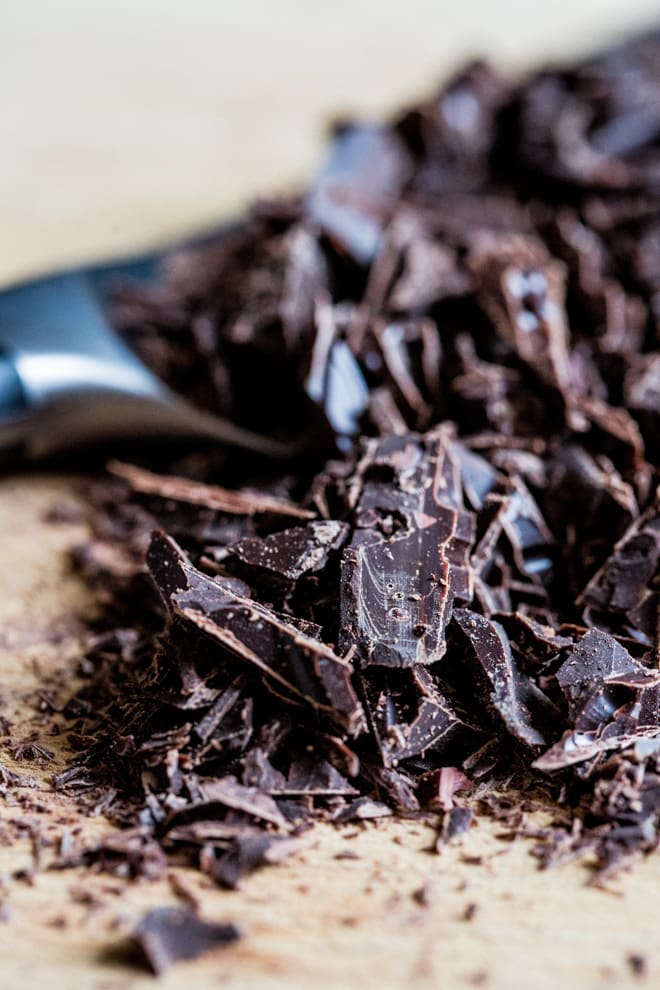 I also LOVE working with chocolate.  It’s so tactile and melty and gorgeous!  And Doisy & Dam’s range of superfood infused vegan chocolate is some of THE best chocolate we’ve ever had. 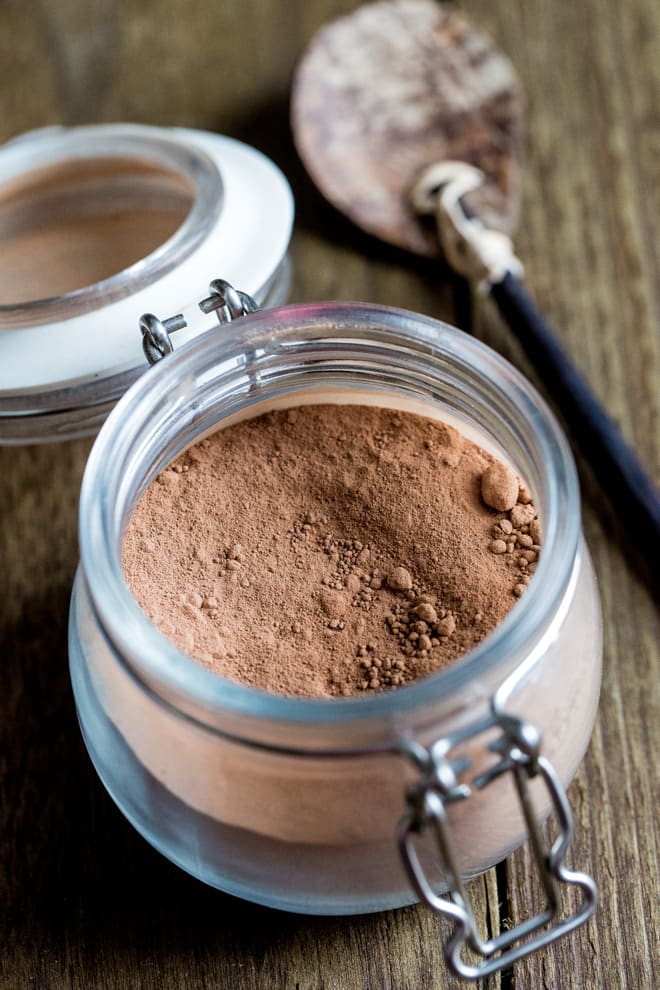 There’s also the wonderful stuff that is raw cacao powder.  I both use it and mention it a LOT!  It’s so rich in chocolate flavour as well as being full of heart healthy antioxidants.  A little goes a really long way!

And if you’re going to call something Death by Chocolate it should really blood curdlingly SCREAM chocolate.   Can you tell I love Halloween?  I’m not really even sure why.  I guess because I’ve always been a fan of the slightly quirky, ever so creepy, get dressed up and scare the daylights out of small children 😉 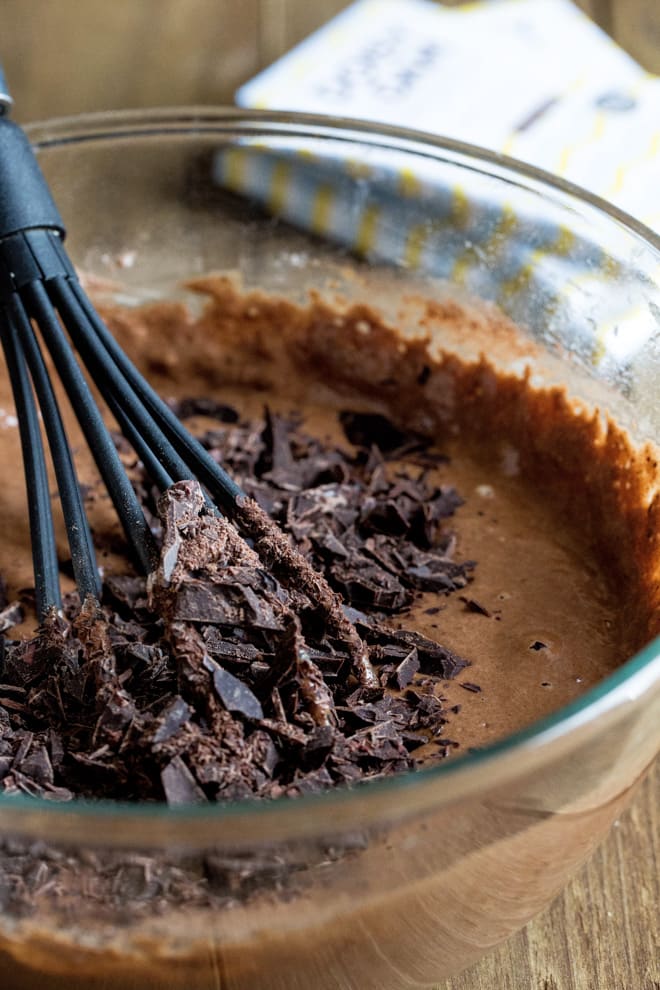 And I love scouring for new vegan Halloween recipes.  I try and keep mine fairly simple so that people can recreate them and have a blast eating something that looks a little disgusting!  Like Toxic Slime Mac and Cheese or Spooky Halloween Bark.  There are some seriously creative people out there who fashion giant food structures that are genuine works of art.  But I wanted another easy Halloween recipe.  Something that was fun as well as being utterly delicious. 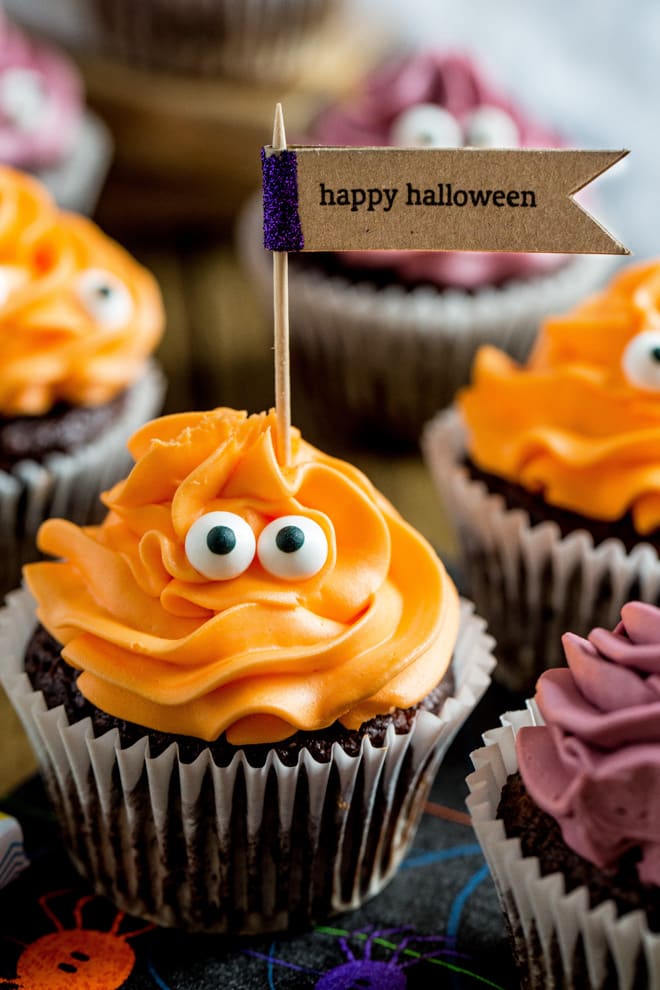 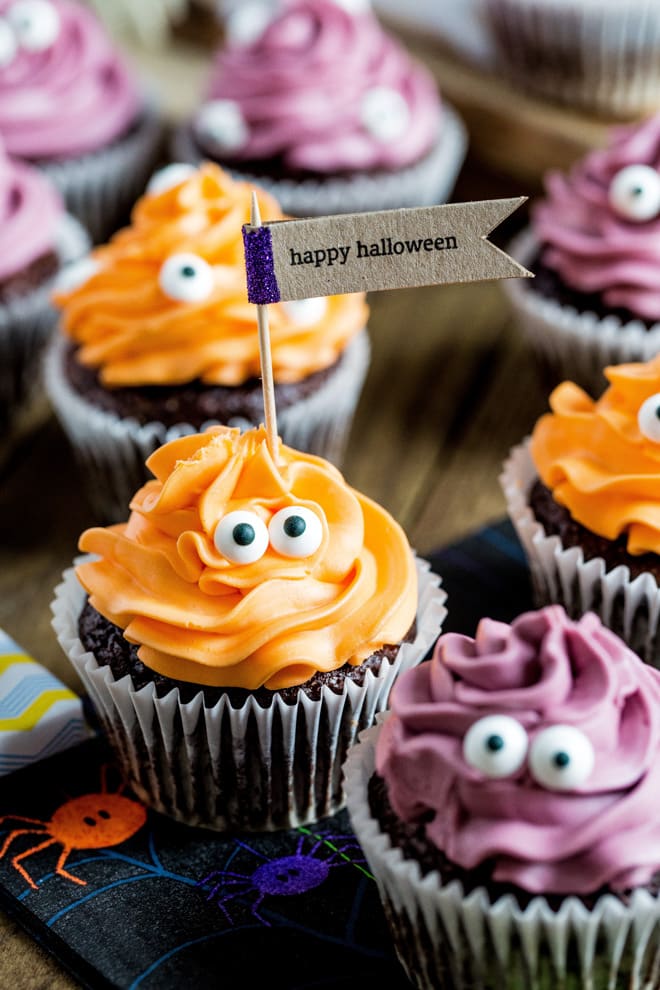