One hotel I used to work at had American owners at that time.  And they were HUGE on using pecans.  One of the desserts that was always on the menu (and a big favourite for large functions) was Pecan Pie.  We made huge ones with thick shortcrust pastry and the filling was largely just varieties of sugar with some eggs and pecans thrown in.  They were unctuous and sticky and I must have made hundreds of the damn things.  And eaten more slices than I should probably admit to.  I confess, by the time I left I was sick of even the sight of a pecan nut, let alone the smell of them cooking.

Thankfully it was enough years ago that I can now face them again!  In fact I’d go so far as to say I’ve fallen back in love with pecans these days – these little nuts have some amazing health benefits:

Not bad for a little nut huh?! 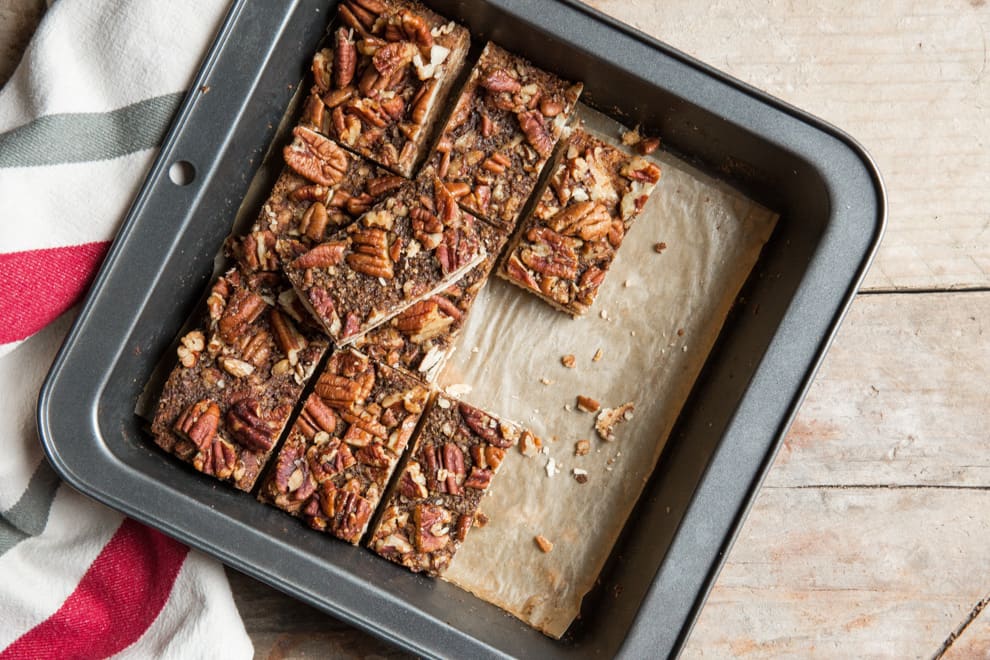 So, take all my years of experience making sticky, sugar laden pies and make them healthier?  Sometimes, as a food blogger, you end up making something more than once (aka several hundred times, for reals ?) because it just doesn’t work.  And it’s one of the reasons we started this blog.  I got thoroughly fed up of looking for healthier recipes and the ingredients list sounding like something out of a science experiment or the method just didn’t make sense and inevitably didn’t work.  It’s a waste of my time and more importantly, often expensive ingredients.

It took me a while to get the base for these right.  Coconut flour isn’t like other flour.  It absorbs liquid very differently so you can’t just straight swap it for gluten based flours.  I also wanted the base to be like a shortbread rather than a pastry – not too sweet and a nice contrast to the fudgy, nutty topping that’s going on it.

First I tried ‘rubbing in’ the coconut oil to the coconut flour then adding the maple syrup – this just made it too crumbly and the bars didn’t hold together when trying to cut it.  Tasted pretty good, you just ended up with a lap full of crumbs (or a bra full if you’re THAT shape!!) 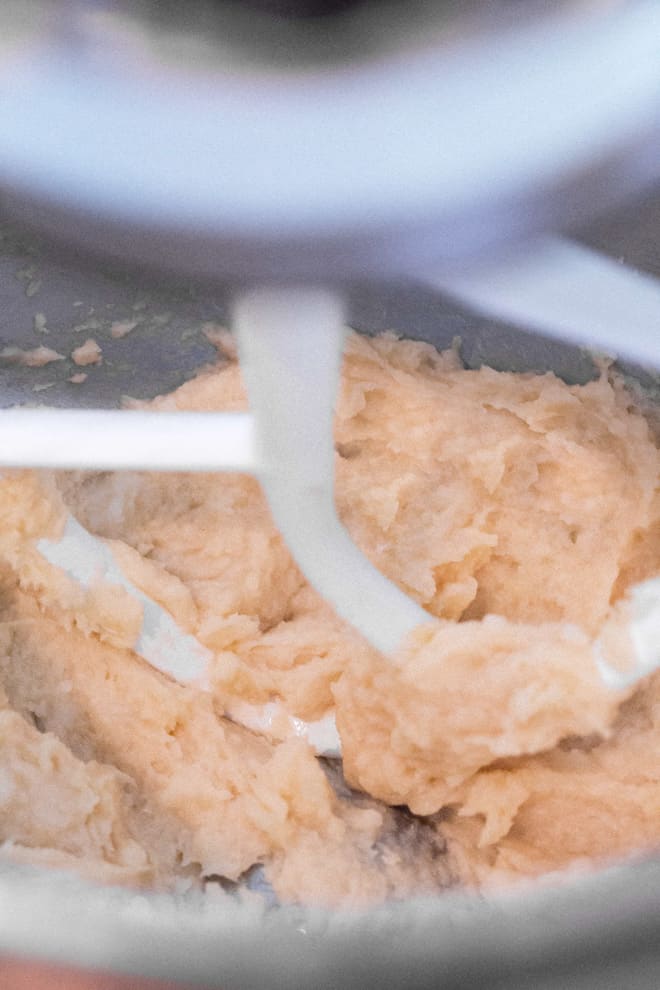 In the end, creaming together the oil and syrup then folding in the coconut flour gave a pretty stable base (can I get a yay for crumb free bras!) and a shortbread like taste and texture.  Yum! 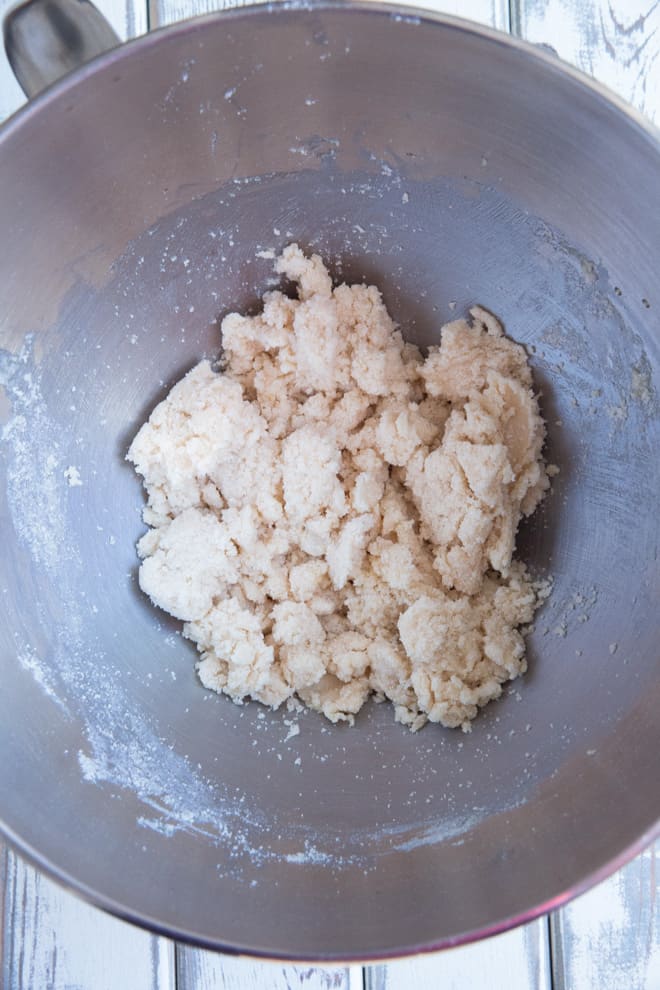 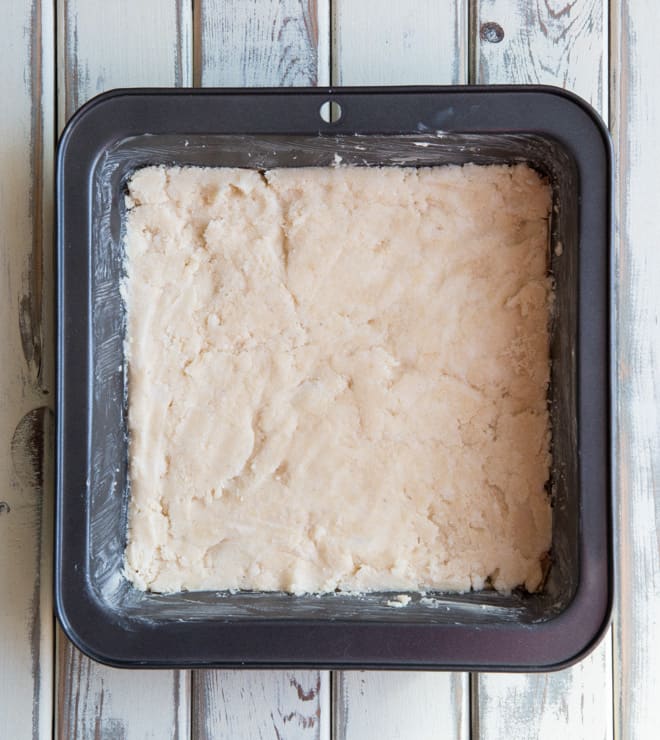 And like shortbread, you push the dough out to its shape rather than roll it to fit the tin.  The topping sort of soaks into the base while it’s cooking which gives it an amazing taste and texture and makes it all really caramel-ly without losing the texture and crunch of the pecans.

Like making things in trays then cutting them up into bars?  Try these Healthy Rice Krispie Treats – chocolatey, rich and gooey with flavour pops of delicious little goji berries! 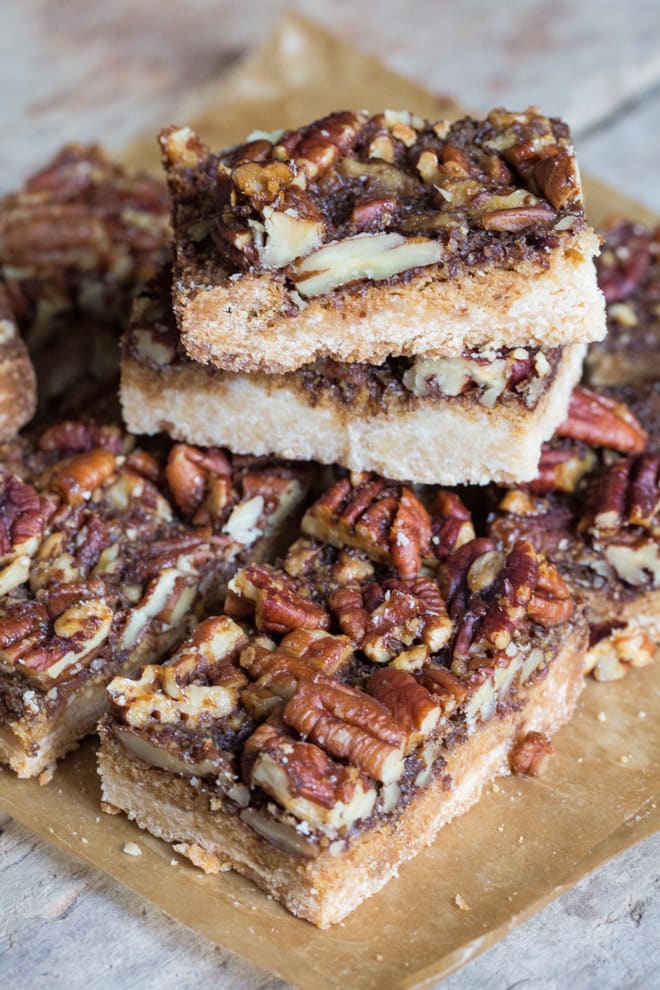