Above all, I’d like to point out that I did a LOT of research before making these particular vegan brownies.  I wanted something that not only looked like a brownie, but had the taste and texture of ooey gooey brownie.  The kind that sticks to your teeth as you eat it for example.  Brownie shouldn’t really be light and airy however, Firstly, it should be dense, fudgy and decadent.  Secondly, It should be on the cusp of too chocolatey. Thirdly it should leave you feeling like you know you’ve eaten brownie and finally, and definitely most importantly, it should be chocolate piled on top of more chocolate.  And I wanted it all from a vegan brownies recipe.

There are such things as healthier brownies however, I’ve even made a couple:

Chocolate and Blackcurrant Brownies – the fruit gives a lovely contrast to the rich chocolate.  Using oats and almonds gives them a chewy rather than dense texture

Gluten Free Brownies – spiked with orange and topped with rich frosting, these were so so good 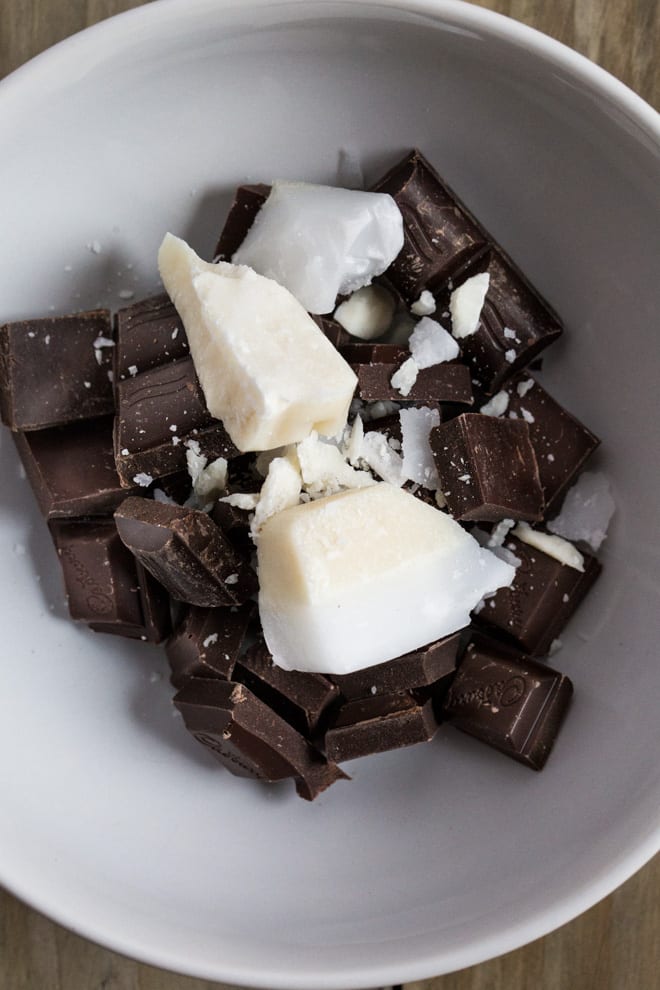 In my research I found many a vegan brownies recipe that used all kinds of things – sweet potato, black beans, avocado.  But I wanted a brownies brownie.  No fuss, no frills, no drama and no veg.  Just straight up vegan chocolate brownies.

Wasn’t actually sure I could achieve that without butter or eggs to be honest.  And the first batch I under-cooked almost to the point of inedible in my desperation to have that fudgy quality of a bona-fide brownie.  That was the day the Gas Man came.  With the house smelling of brownie that I couldn’t offer him a taste of.  His poor sad face as he left. 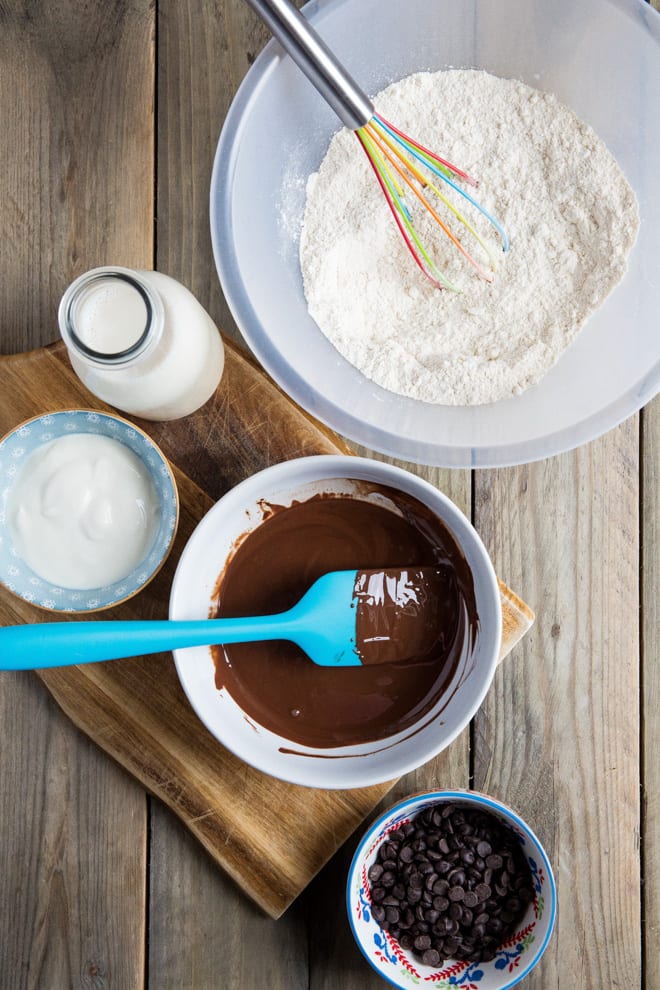 I say almost inedible because a certain hollow-legged someone still managed to eat about 1/3 of it by nibbling off the semi-cooked bits round the edges. 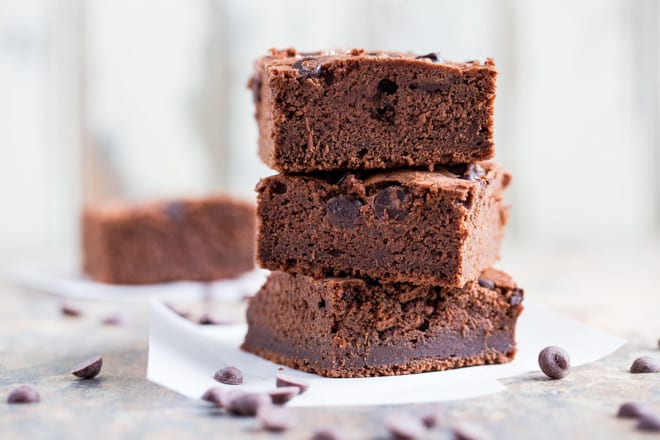 But the Brownie Gods were smiling on me for batch #2 of these vegan chocolate brownies.

They stuck to my teeth.  They were full on in your face CHOCOLATE.  And they made me cry a little when Phil took them to work because we *probably* shouldn’t really be eating a whole tray of vegan brownies between just the two of us. 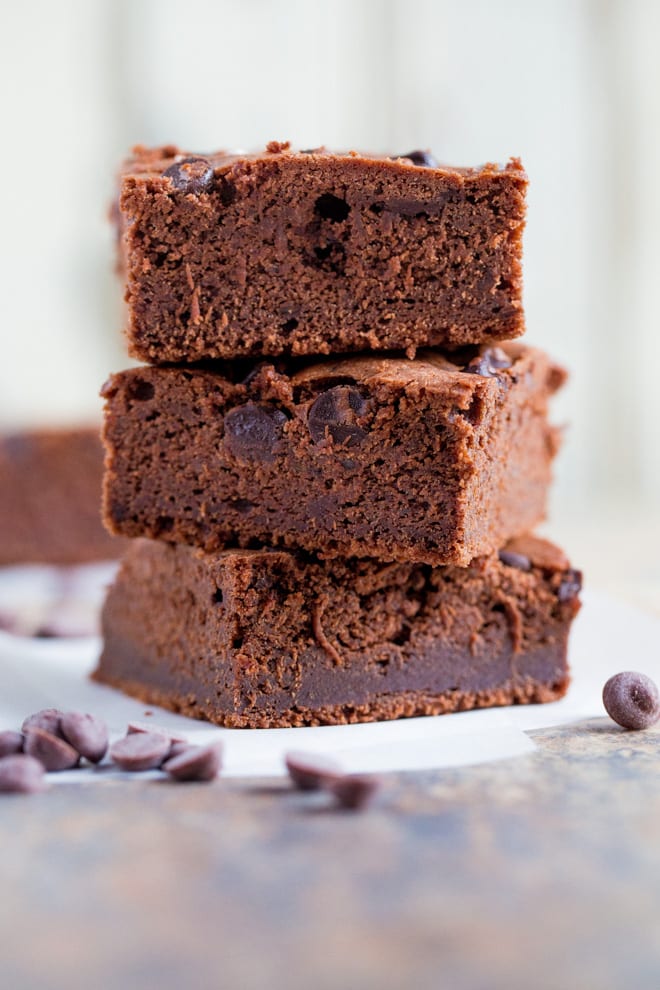