Sprouts with Walnuts and Shallots

Where do you sit on the whole sprout debate?  These days I absolutely love ’em.  Like LOVE love.  Like I literally cooked these, took the photos then ate the whole bloody lot, one after the other.  Pop.  Pop.  Pop.

There may have been some after effects, before you ask.

I never liked them as a child though.  They were the thing I had to eat once a year in order to get dessert.  And Christmas pudding or warm mince pies, both with a dollop of clotted cream or ice cream was one of those things I looked forward to for the entire year.

So any food that was a historical chore to get to the good stuff was never going to be high on my must try and like list.  And I dunno at what point I became a true, hand on heart, sprout fan.  I think the day someone gave me sprouts that weren’t simply boiled to buggery (bless my ol’ Mum) but that still had a bite to them.  Sprouts you had to chew rather than green mush that just dissolved in your mouth. 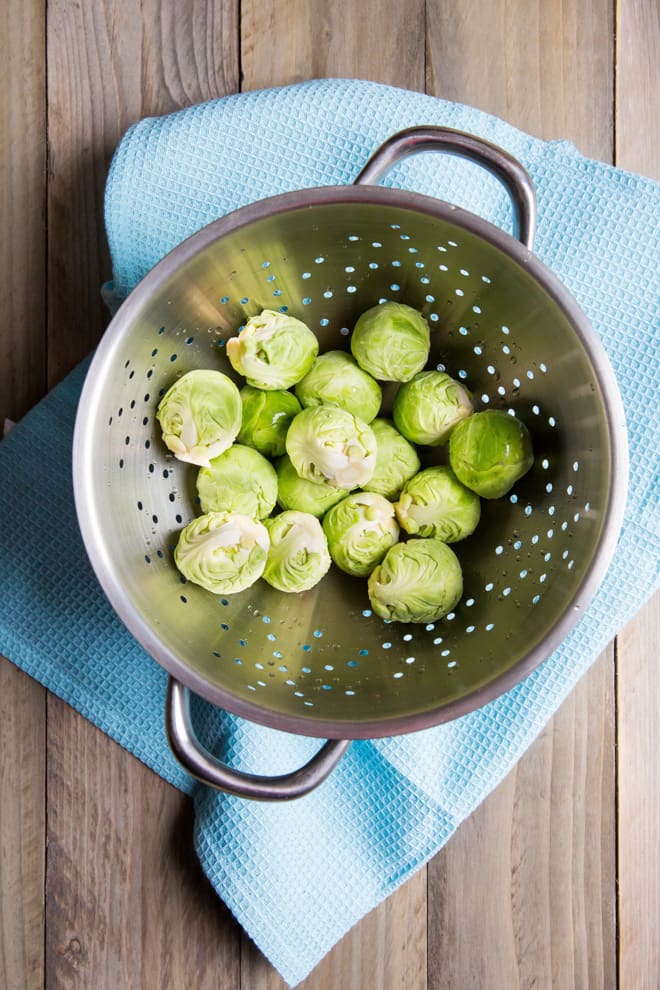 Have a guess at the result?  68% said Food of the Devil ?  Ya’ll must still be eating the green mush ?

Now I love my sprouts with walnuts and shallots.  Shallots are a must.  Talk about lift the flavour of the humble sprout.  And now, thanks to Hodmedods, I’ve discovered Camelina Seeds and sprinkle these nutty little things on practically everything!  Round it all off with crunchy walnuts and you’ll understand how I could eat all those sprouts.  And I’m not talking about sprouts as a side to something else.  Nope, just the sprouts.  In a bowl.  With a fork.  Because it would have been uncool to just use fingers right? 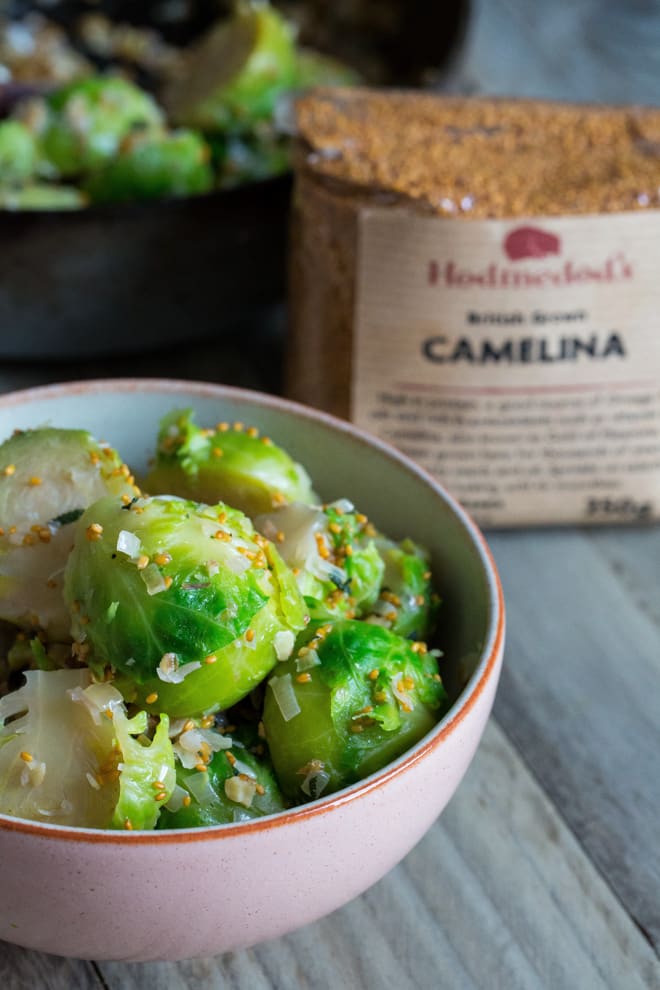 Sprouts with Walnuts and Shallots 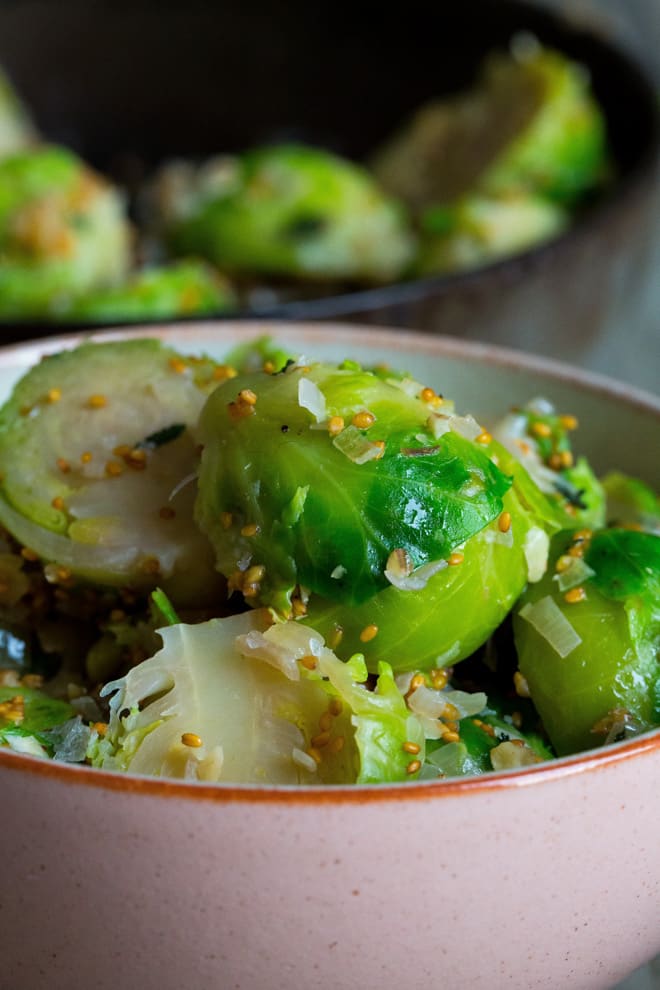